In 1799 William Blake received a commission for two watercolour compositions on the subject of "Malevolence" and "Benevolence" from the Rev Dr Trusler. The second was never realised, as the first provoked the disapproval of the reverend who remonstrated that "…it accords not with his intentions, which are to reject all Fancy from his work." Also Blake had "supposed Malevolence without a Cause". In his response, Blake asserted hid right to follow his genius or his God Angel in Art and to give his imagination and fancy free rein. In a letter dated August 16th he unfolds his conception: "The design I have sent is: a Father, taking leave of his Wife and Child, is watch'd by two Fiends Incarnate, with the intention that when his back is turned they will murder the mother and her infant. If this is not Malevolence with Vengeance, I have never seen it on earth…"

"Benevolence"focuses around the figure of the schemer (the artist) who sets traps for innocent figures, such as children, the elderly and the helpless, thus violating a social taboo. The encounter between the satanic figure of the schemer and these people generates a crisis, providing a catalyst that triggers a process of deterioration. It is an encounter characterized by destructive giving, where the one ties a rope around the others neck. The film challenges the prevalent view of the artist as a moral person, highlighting the artists manipulative, malicious, criminal facet. The film describes the creative process as a winding road that in a distorted way strives for a harmonious end. It offers a dual perception where good and evil are intertwined, defining one another and mutually inseparable. It does so by presenting the artist as a hangman, executing a divine decree.

The artist, as reflected in the work, does not settle for presenting malice and wickedness in the world. He himself becomes the violent element that disrupts the world of innocence. He is evil incarnate, rather than a mere appearance of external evil. The work denies the artist’s ability to introduce any truth whatsoever, presenting him as a schemer. On the other hand, it exposes the audience to its own manipulations by using them on that very audience, thus raising questions concerning the artist’s status and art’s ability to influence its viewers: If a work of art is not utilitarian by nature, can the artist find aesthetic justification in pure evil? Does the artist know his audience the same way the hunter knows his prey? How much forethought is involved in setting a manipulation in motion, whether in life or in art? 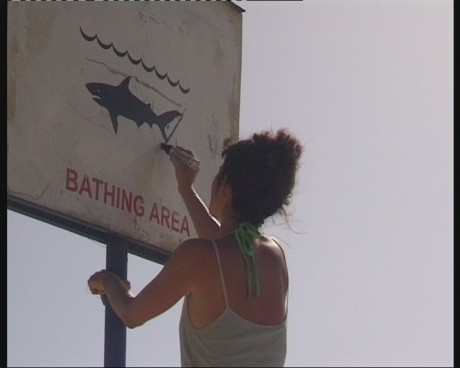 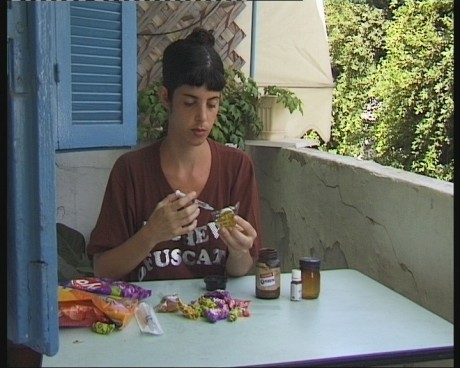 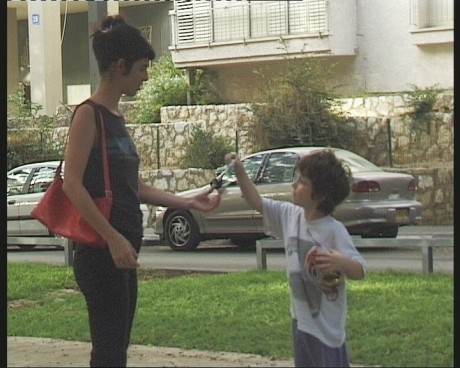 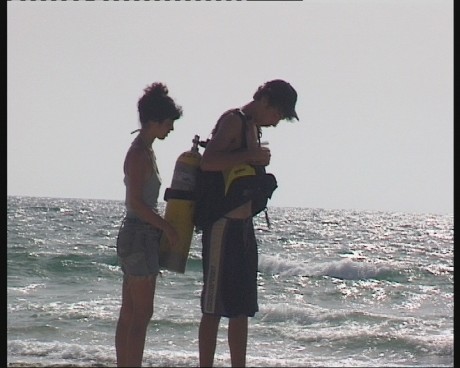