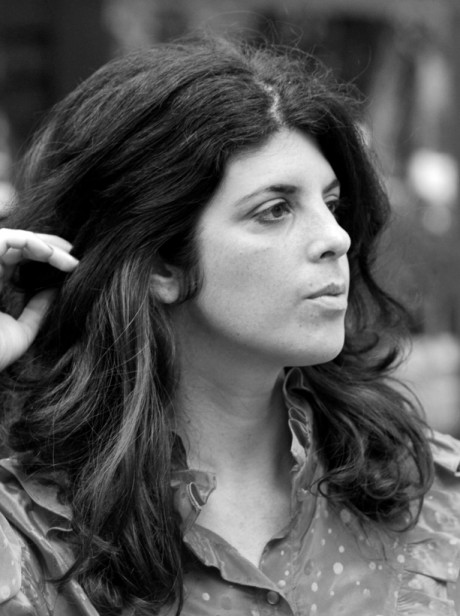 The unknown—in its scientific, metaphysical, and historical varieties—is central to my investigations as an artist. I’m interested in the dividing line between what is accepted as the legitimate expression of culture and civilized existence, and what falls outside of it, is excluded, expelled or repressed.

My work blurs document and narrative in an exploration of how knowledge, perception, and culture intertwine the rational with the obscure. By tracing marginalized practices, obscure phenomena, and esoteric forms of knowledge through film installations, drawings, writing and photographs, I address the legacy of transgressive means for understanding the unseen and the unknown.

Karen Russo (b. 1974) is an Israeli-born artist living and working in London.

She has exhibited in such venues as the Barbican, Hayward Gallery Project Space, V&A Museum, Tate Modern, 176, Delfina and Paradise Row in London, Busan biennial in Korea, Montevideo in Amsterdam, Grosse Kunstschau, Haus der Kulturen Der Welt: HKW and Krefeld Museum in Germany, Arquebuse in Geneva, the Israel Museum, the Center for Contemporary Art and Tel Aviv Museum in Israel.