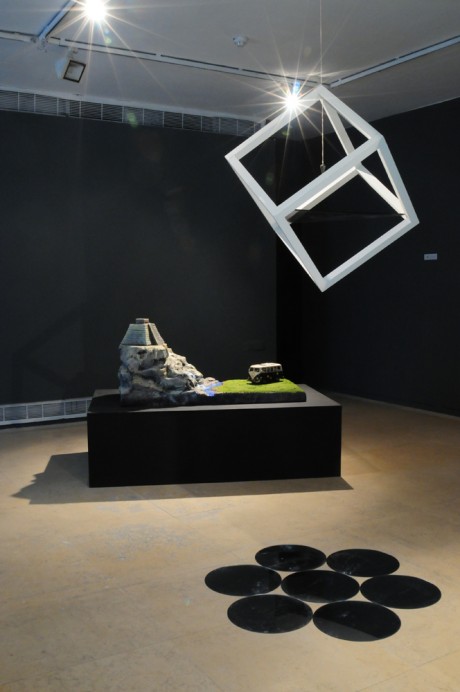 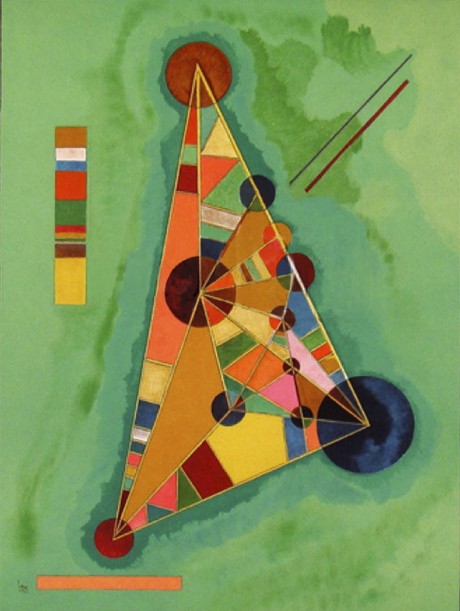 Wassily Kandinsky, Variegation in the Triangle (1927) 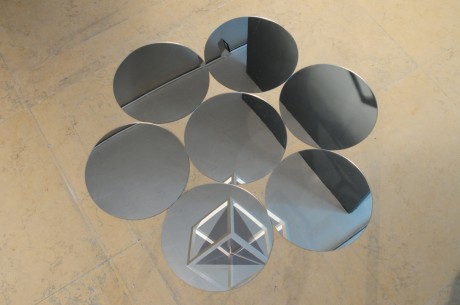 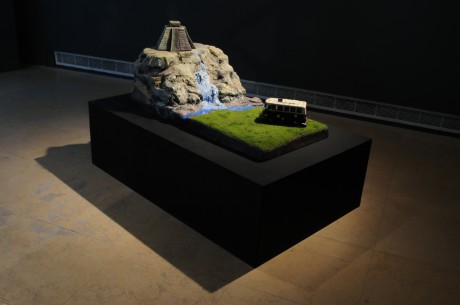 Remote Viewing (RV) is a mental faculty that allows a perceiver (a "viewer") to describe or give details about a target that is inaccessible to normal senses due to distance, time, or shielding. It was originally developed during the Cold War, when the CIA asked physicists Russell Targ and Harold Puthoff to study potential military applications of psychic phenomena. Psychics and ordinary people were asked to "view," draw, and then give information about remote geographical targets such as roads, buildings, and laboratory facilities. The only information the viewers received about the target was a series of coordinates, which served them as a reference.

The accuracy of the descriptions was astonishing, and far beyond what might have been accounted for by coincidence. Targ and Puthoff’s results suggested that Remote Viewing is a latent and widely found perceptual ability which can be taught and practiced by anyone. The explanation for how RV works rests on an accumulation of knowledge in such disparate fields as quantum physics, neurology, and psychology, and supports the theory that everything in the universe is interconnected.

“Meditations on a Triangle” (2010) continue Russo’s investigation into the unknown and unrepresentable. It explores how this practice may influence art and vice versa: Is it possible to Remote View works of art, and what are the implications of such an experiment on the way in which we think about art?

The target in this Remote Viewing session was Wassily Kandinsky's abstract painting Variegation in the Triangle (1927). During the Viewing session, the Remote Viewer’s impressions were documented and then delivered to three artists: Mark Titchner, Shezad Dawood, and Jeremy Millar, whose different practices address questions of religion and spirituality, para-psychology and mysticism and their relation to ideas of modernism. Russo asked these artists to create new works based on the visual descriptions provided, or respond to the process.

In their responses, each artist freely projects his own preoccupations and interests: Shezad Dawood thinks that the description suggests a sort of temple atop a mountain from which issues a waterfall. Mark Titchner’s response to the reading involves putting himself into a trance, using a "dream machine," the meditation device first designed by Brion Gysin, the Beat Generation writer. Jeremy Millar’s sculptural structure alludes to the Kabbalistic myth of the "metatron," a configuration of circular forms organized to produce the scheme of an immaterial cube, in which geometric and "minimalist" forms converge.

By examining people’s ability to access works of art (or energy) in time and space, the work re-reads Kandinsky’s mystical and spiritual ideas to question what remains, and what is lost, in the process of inspiration, interpretation, and expression of a work of art. Can Kandinsky’s spirit be communicated unconsciously by his contemporary successors? Is there an energetic essence or a spiritual core to an art work which can be accessed by people and can be communicated?