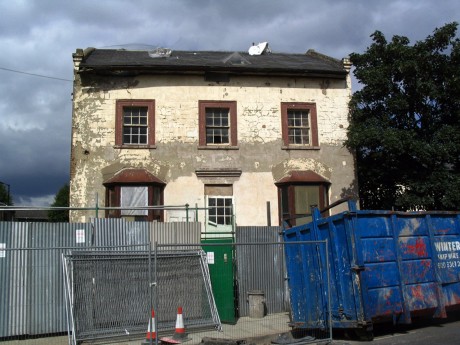 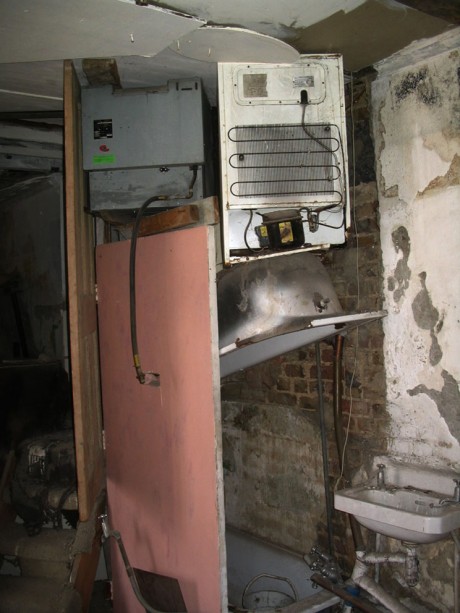 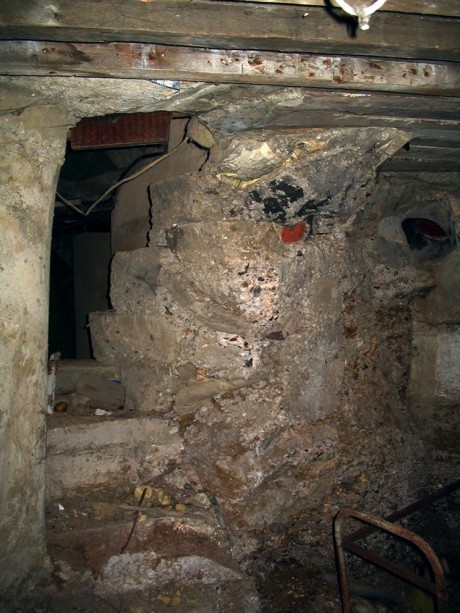 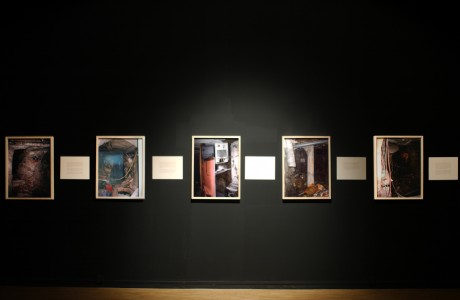 "The Mole Man" is a project comprised of a series of photographs and a wall text and is a response to my investigation into the compulsion of 77 year-old William Lyttle, a London resident fined £100,000 for digging tunnels under his house for over 40 years and who, until his death, defended his right to dig. Dubbed the ‘Mole Man’ by local newspapers, Lyttle’s network of tunnels have endangered the foundations of neighboring structures and he was evicted from his home in order to enable engineers fill the holes with cement.

I first heard about the Mole Man in 2006 while I was researching the psycho-geography of underground environments in London. As an artist, I was amazed to discover the similarities between the thinking of Lyttle, and that of the average artist: the creation of things that don’t work or have a functional value, and the obsession involved in the act of making.

I decided to track him down and find out more about him, hoping to make a film examining Lyttle’s work from the perspective of an artist.  My intention was to show him as a model for understanding the artistic impulse and for the creative process in general.

Though flattered by my interest, the Mole Man proved to be extraordinarily difficult to work with. He was extremely racist, misogynistic and paranoid, and was only interested in talking about my sex life. His elusive, subterranean behavior – in many ways like that of an actual mole – and his obsession with tunnels was the ultimate Freudian manifestation. I soon realized, though, that the sexual overtones of our relationship threatened to over-take the project completely.

My encounter with this eccentric and aggressive man ended in violence against me and I subsequently decided to end the project. However, the photographic record I was left with provides a tantalizing glimpse into to the inaccessible world of the unconscious, and raises intriguing questions about the relationship between artist and subject and the elusiveness of the documentary process itself.