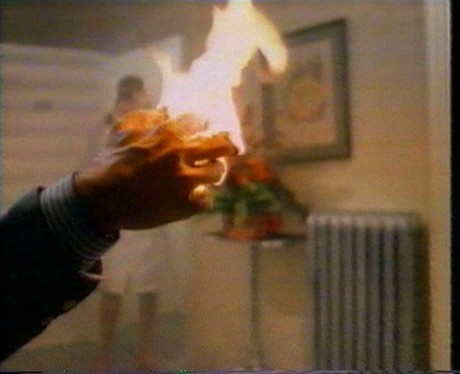 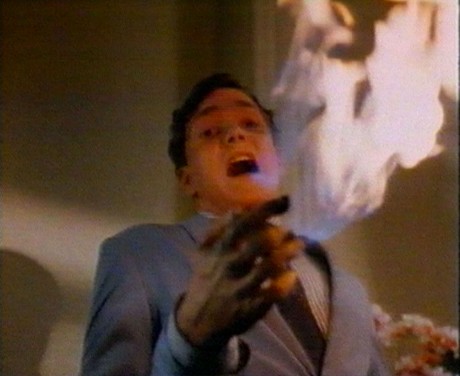 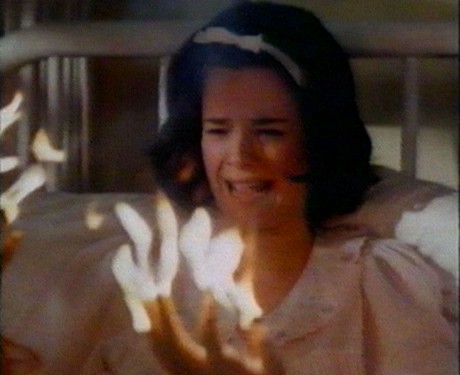 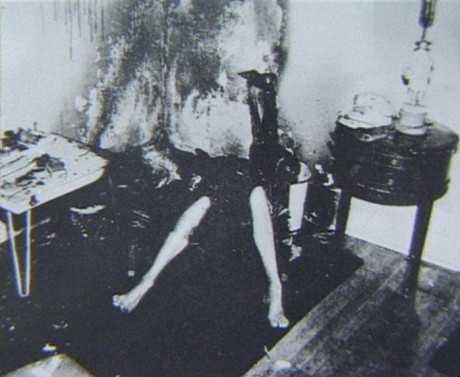 Spontaneous human combustion is the mysterious phenomenon where the human body is reported to burn from the inside out, reducing it to ash while it’s surroundings are untouched. No ignition source is ever present in the room or near the body and there is always a lack of outcry and struggle by the victim.

The film has been made after an extensive research, which included, the study of literature and scientific experiments. It is made in a documentary format, and explores the phenomenon through dramatised interviews with actors playing parts of firemen, scientists and victims’ relatives, and through forensic and scientific evidence. The realism of the documentary format is blurred by the use of poetic language and dream and fantasy sequences.

It uses this material in order to show, metaphorically, the internal flame- an emotional, mental and psychological excess that brings the victim to an acute state. A state in which reality becomes more horrifying than a dream, when the creation decides to destroy the life of its creator, who is burning from within.